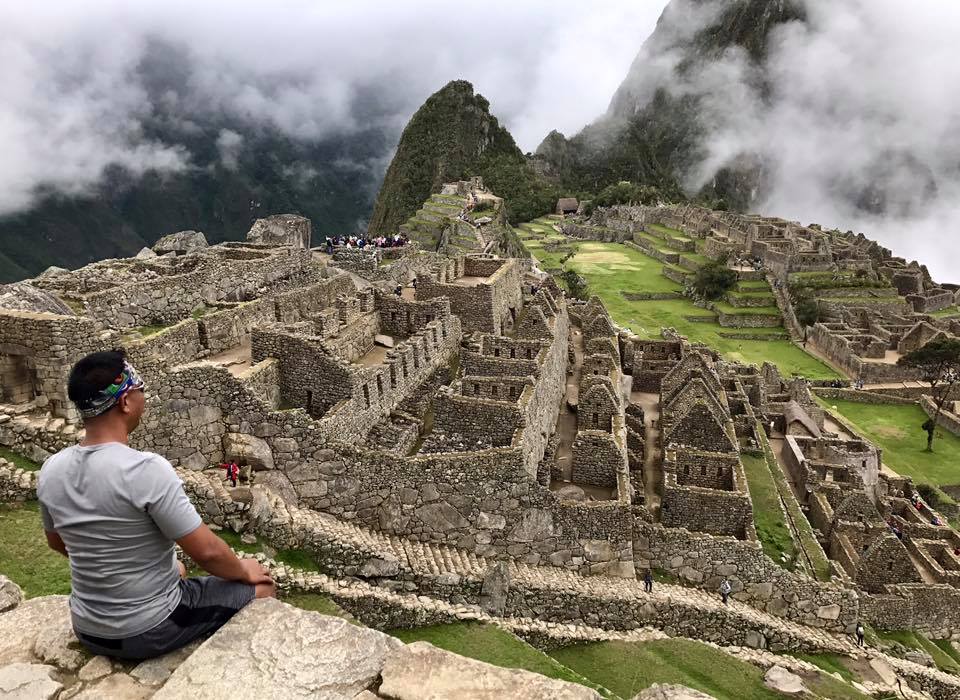 Peru is a country in South America that’s home to a section of Amazon rainforest and Machu Picchu, an ancient Incan city high in the Andes mountains. No matter the type of traveler history buff, adventurer, or foodie. Peru offers a myriad of activities to satisfy every appetite. It’s no surprise that its ancient sites, beautiful topography, and diverse ecosystem attract visitors from all over the world, making it one of the most popular destinations in South America. OK, visiting Machu Picchu is a given, but there’s a lot to explore!

The appeal of this particular trek is the stunning combination of Inca ruins, magnificent mountains, exotic vegetation and extraordinary ecological variety. The trail goes over high passes with unforgettable views, through cloud forest, and finally into subtropical vegetation. Over 250 species of orchid have been counted in the Machu Picchu Historic Sanctuary, as well as numerous rare birds, animals, reptiles. Several species on this hike are also considered to be in danger of extinction. Peter Frost (author of exploring Cusco) reported seeing a pair of spectacled bears.

Going to Siete de Colores day hike AKA Rainbow Mountain with an altitude of 5,200 meters above sea level. About 3 ½ hours from Cusco city by minibus. Found in the Peruvian Andes, Rainbow Mountain – as you could probably guess – is famed for its natural, multi-colored beauty.

One of the most exciting places you can visit and the world’s largest tropical rainforest, famed for its biodiversity. coveing of northwestern Brazil, Columbia, Peru and other latin america countries. It’s crisscrossed by thousands of rivers, including the powerful Amazon. If you’re well prepared, and familiar with which adventures to pick and what to do, you can be a truly exhilarating experience. You’ll get to do hiking, paddling, and you might even get to see the Amazon pink dolphins too!

Visit the mummies of Arequipa

Among the great treasures that you can find in Arequipa is Juanita, a mummy from the 15th century, sacrificed during the Inca period. It is here you also find Santuarios Andinos, a small museum with a grisly secret. It houses the mummified remains of the young victims offered as human sacrifices in the peaks overlooking the city. 550-year-old ‘Ice Maiden’ Juanita is the best-preserved and most poignant of the mummies found nearby.

Known as Peru’s Galápagos, the Paracas National Reserves near Pisco spans desert, ocean and islands. Its sandy beaches at La Mina and Mendieta are legendary and the origins of the Paracas Candelabra geoglyph, a huge hillside etching, still baffles archaeologists. Wildlife lovers, however, should head to the Ballestas Islands, just off the coast.

Once a place for only the wealthiest people who would swim in the lake for its “healing powers” is now a place backpackers’ love for all of the adventure activities. Go sand boarding, a ride in dune buggy, or kayak in the lake. One of the most popular things to do in Huacachina is to go for hike on the sand dunes and watch the sunset over the town.

Take the train to Lake Titicaca

Uros island, In the Lake Titicaca, is home of indigenous people whose culture is spteeped in the sustainable traditions. The lake that straddles the border of Bolivia and Peru was once revered. One of the lake’s islands was believed to be the birthplace of the Incan sun god; another was where the creator god first summoned the moon. It is also the largest lake in South America and the highest navigable lake in the world.

The best Peruvian dishes, where in the country you’ll find them, and plenty of delicious details on this rich and rare cuisine. A unique Peruvian food on this list of weird things like roasted guinea pig to the world’s most pungent potatoes, Peru’s cuisine isn’t for the faint of heart – but fortune favours the brave.

Get the most out of Lima

With most travellers drawn irresistibly to the tourist hubs, the charms of the capital, Lima, are often overlooked. With coastline and mountains mere hours from the capital, Lima offers respite and exciting alternatives to the stifling crowds and bus travel that await you along the Gringo Trail. If you get stuck in the capital, don’t despair. There are lots of things to do, many for free like Spending day in Miraflores to buy good souvenirs.

Signup for our newsletter and get notified when we publish new articles for free!